Here's How the PlayStation 4 Sold During the Holidays

The company started counting November 23, so that’s 5.7 million for six weeks. Microsoft, Sony’s nearest competitor, hasn’t said how many Xbox Ones it sold. In fact, the company’s been mum on Xbox One sales for a very long time, relegating its pruned divulgences to dull generalities about exclusive software sales or the number of votes players cast on “Xbox Feedback.”

They’re harder figures to contrast, but Sony also reports it sold through 35 million copies of PlayStation 4 software, including retail and digital, and say annual memberships with its PlayStation Network were up by 60%.

And no, while mighty impressive, 5.7 million units isn’t a holiday record. Remember we’re talking worldwide sales. While I don’t have the figure in front of me, I believe Nintendo’s Wii remains the system to beat, having sold over 5 million systems between November/December 2009 in the U.S. alone, a smaller window than Sony is using here.

Read more: Now is a great time to buy a PlayStation 4 or Xbox One

But 36 million at the slightly-past-two-years mark suggests the PS4 is in fine fettle, and with Microsoft’s note about the Xbox One outpacing life-to-date Xbox 360 sales (however far behind the PS4), it’s hard to find fault with the argument (counterintuitive not so long ago) that consoles aren’t going anywhere. 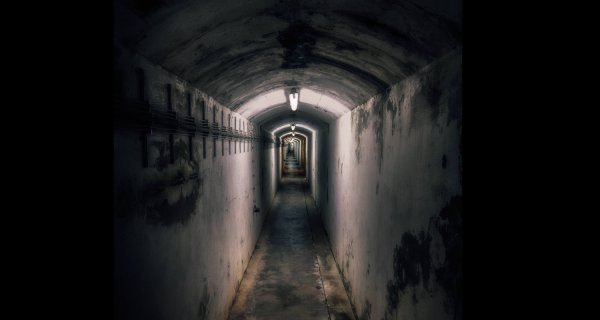 Review: Buried Is An iPhone Game You Mostly Read, Not Play
Next Up: Editor's Pick