Man Sues Over Foster's Beer Being Brewed in Texas, Not Australia

Bottles of Foster's beer sits on the bar at the Drop Bear Inn in South Melbourne on November 25, 2011.
William West—AFP/Getty Images
By Sarah Begley

A New York man has sued Miller Brewing Co. over Foster’s beer not being brewed in Australia.

The lawsuit, a proposed class action filed in Brooklyn Federal Court, contends that advertising misled Leif Nelson into purchasing the beer because it was portrayed as being brewed in Australia, when in fact he contends the brewing operation moved to Texas in 2011, the New York Daily News reports.

Nelson’s suit reportedly says he would continue to purchase the beer if it were accurately labeled. Nelson declined to comment and calls from the Daily News to Miller were not immediately returned. 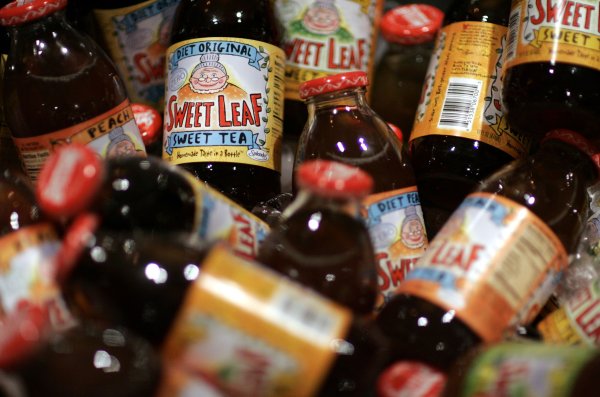