The first trailer for J.K. Rowling’s Fantastic Beasts and Where to Find Them has arrived. The Harry Potter prequel is based on the Hogwarts textbook of the same name, which appeared in the original Potter book series.

The film follows magizoologist Newt Scamander, played by Eddie Redmayne, as he navigates 1926 New York during what was meant to be a short visit. Of course, adventure ensues when Newt encounters a No-Maj—American Muggle—named Jacob and some of Newt’s fantastic beasts go missing from his misplaced magical case.

Read Next: Everything We Know About J.K. Rowling’s Harry Potter Prequel 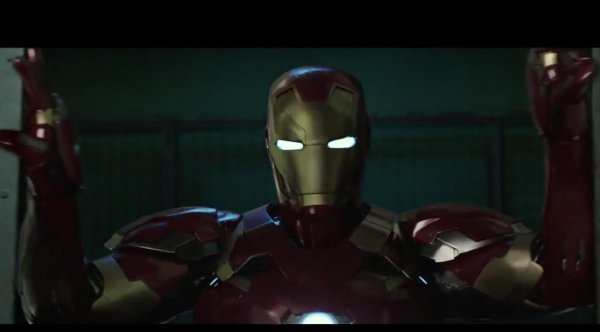