American country singer Willie Nelson takes a drag off a joint while relaxing at his home in Texas.
Hulton Archive—Getty Images
By Fortune / Tom Huddleston, Jr.

Country music legend Willie Nelson has teamed up with private equity investors looking to cash in on the latest celebrity-endorsed venture in the burgeoning marijuana industry.

New York-based private equity firm Tuatara Capital this week announced its partnership with Nelson, the 81-year-old musician known for songs such as “Always On My Mind” and “On the Road Again,” as well as his well-documented marijuana habit. The partnership will see Tuatara lead a group of investors financing the development of a legal recreational marijuana brand featuring Nelson’s name.

The “premium cannabis lifestyle brand,” called “Willie’s Reserve,” will market pot bearing Nelson’s name and image to recreational marijuana users in states where it is legal, starting with the states that currently have legal recreational pot markets: Colorado and Washington. Local businesses in those states will grow, distribute, and sell Willie’s Reserve-branded marijuana based on the brand’s own specifications and “quality standards,” according to a joint press release from Tuatara and Nelson.

The partnership with Nelson marks Tuatara’s first investment since launching just last year, according to the Wall Street Journal. The firm, which plans to focus on cannabis-related investments, is led by veterans from investment firms such as Highbridge Principal Strategies and Guggenheim Partners.

Nelson announced plans to market his own recreational pot brand earlier this year, but the partnership with Tuatara marks the latest collaboration between private equity investors and a marijuana-friendly musician. Last year, Privateer Holdings — a cannabis-focused investment firm with financial backing from Peter Thiel’s Founders Fund — announced a partnership with the family of the late reggae legend Bob Marley to create a line of branded cannabis and related products called Marley Natural. Meanwhile, rapper Snoop Dogg — who has his hand in a variety of pot-related business ventures — is also a director at an investment fund, called Casa Verde Capital, that is reportedly looking to raise $25 million to invest in the marijuana industry.

The market for recreational weed has expanded in recent years, with legalization efforts in Colorado and Washington spreading more recently to Alaska and Oregon, with the latter’s legal market expected to launch next month. The market for legal marijuana sales is also growing — especially with more states expected to vote to legalize the drug in some form in coming years — and it could reach nearly $11 billion in annual revenue by 2019, according to cannabis industry research firm The ArcView Group. As such, celebrities ranging from Nelson and Snoop Dogg to singer Melissa Etheridge and comedian Tommy Chong have embarked on business ventures that look to cash in on the growing industry. 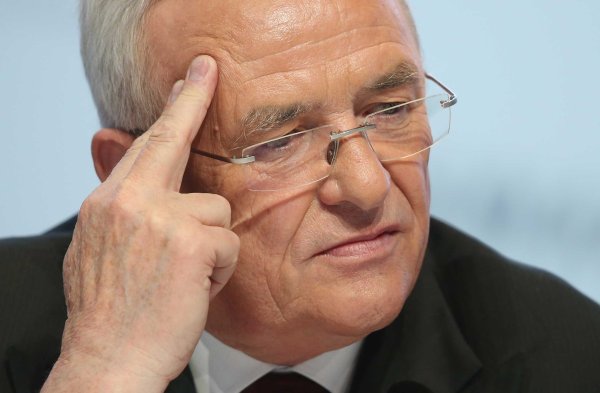