Snow in the California Mountains At Lowest Point in 500 Years

The snowpack in California’s Sierra Nevada Mountains has hit a level “unprecedented” in the past 500 years due to the state’s historic drought, according to new research.

For the study, published in the journal Nature Climate Change, researchers compared the snowpack on April 1 with estimates from the last 500 years derived from tree ring studies. Tree rings provide a window into the climate of centuries past, expanding during warm periods and decreasing in size during cold periods. Of course, higher temperatures prevent precipitation from landing as snowfall and keep snow from accumulating.

“We were expecting that 2015 would be extreme, but not like this,” senior study author Valerie Trouet, a paleoclimatologist at the University of Arizona, told the Los Angeles Times.

Read More: Some Parts of California May Soon Be Drought-Free

Policymakers and scientists have recognized the severity of low snowpack for months. California Governor Jerry Brown used a snowless meadow in the mountains as the backdrop to announce new water restrictions in April. On average, more than five feet of snow has covered the meadow at that point over the past 70 years, according to the California Department of Water Resources (DWR). Overall, the DWR said water levels were at 5% of the historic average.

Snowfall in the Sierra Nevada mountain range plays an important role providing water for the entire state. And, while many in the state are hopeful that El Niño will bring some drought relief, the climate phenomenon is unlikely to fall north enough to bring relief to the range. 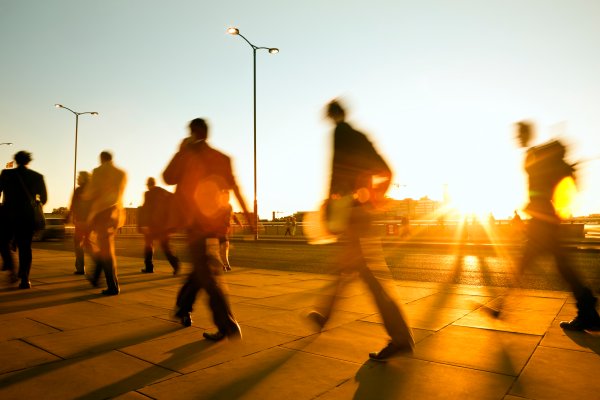 Forecasters Say Global Warming is Accelerating
Next Up: Editor's Pick