The ad features an army of Bradys training tirelessly and eventually throwing the ball (which seems fully inflated) toward the camera. So fans can now imagine what it’s like to be on the defensive line against him.

Droga5 was the creative agency behind the Under Armour campaign, Rule Yourself, which previously launched a spot featuring NBA MVP Stephen Curry, who helped the Golden State Warriors bring home an NBA championship; Misty Copeland, the first black principal ballerina at the American Ballet Theatre; and golfer Jordan Spieth, who won both the 2015 Masters and the U.S. Open. 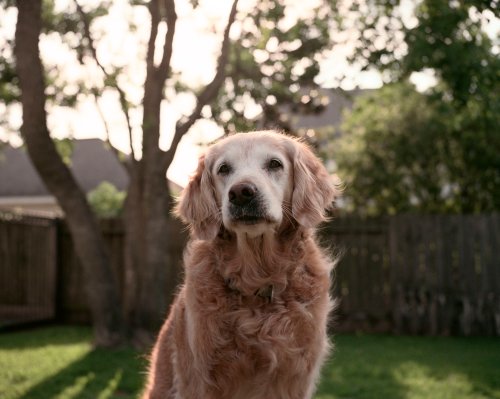 See a 9/11 Search and Rescue Dog's Sweet 16 Birthday Celebration
Next Up: Editor's Pick