This Graphic Shows How Queen Elizabeth Just Made Royal History

By Lily Rothman and Heather Jones

Queen Elizabeth II added one more feather to her cap Wednesday. Or, rather, jewel to her crown: She became the longest-reigning monarch in British history when she surpassed the record set by Queen Victoria in 1901.

Here’s a look back at the history of long-serving British and English kings and queens whose ranks topped, not including monarchs who ruled only Scotland or Wales—plus, some of the privileges she’s enjoyed for more than six decades, many of which are drawn from TIME’s original report in 1952 on her ascension and the “rights and duties of the queen.”

Correction: The original version of this graphic misstated the Queen’s role in the Church of Scotland. She is a member of the church. 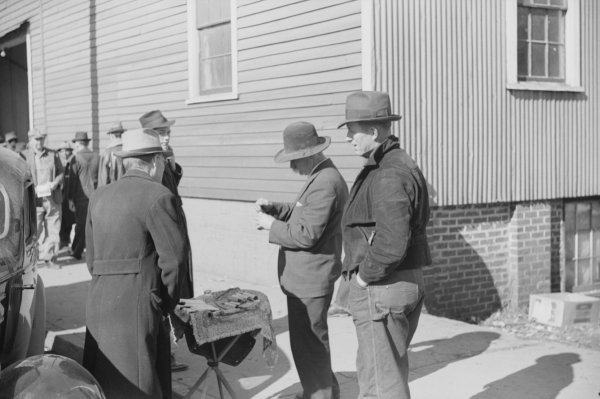 The Historical Roots of Ashley Madison
Next Up: Editor's Pick