Prepare for a surge of Surge: Coca-Cola’s popular citrus-y soda from the 90s is back.

Surge is the company’s first discontinued brand to return to shelves. “If expectations are met, this may be only the first of a variety of efforts we explore to launch niche products through e-commerce relationships,” Wendy Clark, president of strategic marketing at Coca-Cola North America, said in a press release.

The caffeinated drink had a cult following while it was produced between 1996 and 2003. In 2014, Coca-Cola began selling limited supplies of the drink on Amazon. Sales were strong, but it wasn’t until three hyperfans—Evan Carr, Sean Sheridan, and Matt Winans—began a viral social media campaign that the s0-called Surge Movement really got off the ground.

The campaign’s shining moment occurred when thousands of people donated to buy a billboard in 2013 about a half mile from Coca-Cola’s Atlanta headquarters that read “Dear Coke, we couldn’t buy Surge so we bought this billboard instead,” WSBTV reports.

Coca-Cola’s management noticed, and began to expand its market, starting with the East Coast on Monday. The cola will be advertised purely on social media.

The green soda is being sold at independent retailers; a map of stores is available here. 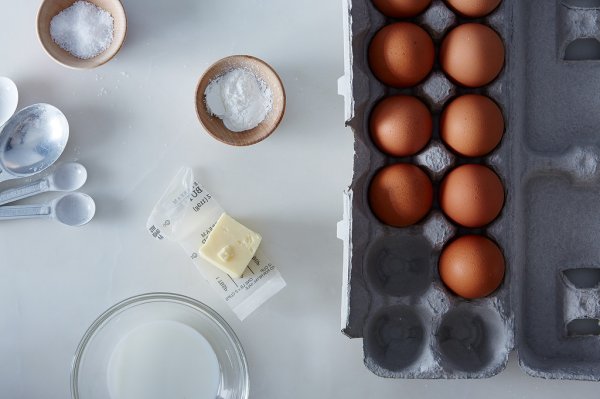 10 Foods You Need to Refrigerate
Next Up: Editor's Pick