Chipotle Wants to Hire 4,000 New Employees in One Day

Chipotle Mexican Grill Inc. is looking to hire as many as 4,000 new employees in a single day next month in one of the most jarring examples to date of how the restaurant industry is having to compete harder for workers, according to The Wall Street Journal.

“The economy has been thawing, more restaurants are opening, and there are fewer job applicants than there were several years ago,” Monty Moran, co-chief executive of Chipotle, told the WSJ.

Wages for workers in fast-food restaurants are outpacing those in the broader private sector as the economic recovery has hollowed out the supply of cheap labor. According to Bureau of Labor Statistics data, they were up 6.8% in the year to June, while average private-sector wages were up just over 5%.

The WSJ said Chipotle will promote next month’s ‘career day’ on Sept. 9 with an ad campaign on social-media websites and music-streaming service Pandora, but it didn’t mention any new benefits for employees beyond those already announced.

The company has recently increased the number of vacation and sick days that staff can take off, as well as expanding its scheme for the reimbursement of college tuition fees. The WSJ said it routinely pays starting employees just over $10 an hour. 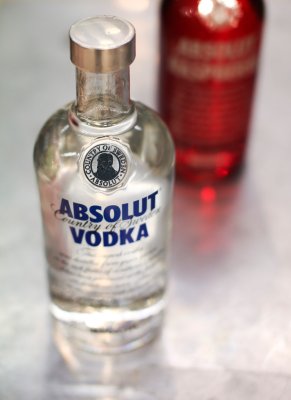 Americans Swap Vodka for Bourbon
Next Up: Editor's Pick