Violent video games are linked to more aggressive behaviors among players, according to a new review of research.

The debate over whether violent video games are linked to violent behavior has long been contentious. Some argue there is little evidence connecting the two, while others say that lots of exposure over time causes young people to react more aggressively compared to kids who do not play video games. Now the American Psychological Association (APA) has joined the debate, arguing in a research review that playing violent games is linked to aggression, but that there’s insufficient evidence to link the games to actual criminal violence.

MORE: Everything You Know About Boys and Video Games Is Wrong

In a report published Aug. 13, an APA task force reviewed more than 100 studies on violent video game use published between 2005 and 2013. They concluded that playing video games can increase aggressive behavior and thoughts, while lessening empathy and sensitivity toward aggression. The task force also concluded that although some studies suggested links to criminal violence and neurological changes, there wasn’t enough evidence to determine a connection.

“Scientists have investigated the use of violent video games for more than two decades but to date, there is very limited research addressing whether violent video games cause people to commit acts of criminal violence,” said task force chair Mark Appelbaum in a statement. “However, the link between violence in video games and increased aggression in players is one of the most studied and best established in the field.”

The APA says that there’s no single factor that can drive someone toward violence or aggression, but that violent video games could be classified as one risk factor. The agency is calling upon the video game industry to increase parental controls over violence exposure in the games. 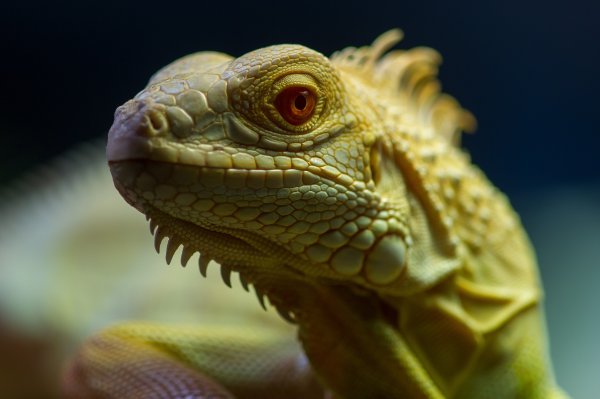 Here's Why People Believe In Conspiracy Theories
Next Up: Editor's Pick