This Alcoholic Root Beer Might Be Your New Favorite Summer Drink

While Homer Simpson and the citizens of Springfield (and soon, Simpsons fans far outside the fictional town) may prefer to drink Duff Beer, there’s a new kind of beer sweeping the rest of the nation: boozy root beer.

The drink is exactly what it sounds like—classic root beer flavor with an alcoholic twist. While a DIY version of the concoction can be found in bars across the country, Not Your Father’s Root Beer, from Small Town Brewery in Wauconda, Ill. is leading the charge on the retail front. According to Bloomberg, their success is due in part to their purchase by a group of investors that included the Chief Executive Officer of Pabst Brewery and a subsequent distribution deal, but also to their magic formula of creating a new product with a familiar taste. They are clearly on to something, too, because the still hard-to-find product has a FaceBook fan page and Twitter is filled with people looking for places to purchase, boasting about drinking it and offering sampling parties.

The root beer features a familiar blend of sassafras bark, vanilla, anise, wintergreen, and handfuls of additional spices that give it the nostalgic flavor, but with enough alcohol (5.9%) to give you a good buzz. 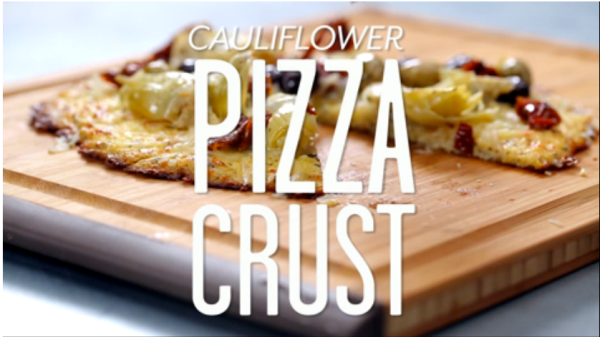