Here's When You Can Get Nintendo's Sweet New Amiibo

Nintendo has taken the wraps off several special editions of Super Mario Maker, its make-your-own-Mario game slated for released later this year. The company also confirmed the release date for two of its most anticipated Amiibo figurines of its iconic Mario mascot.

The figurines, which connect to various Nintendo digital titles, will come in two variants, the traditional NES Super Mario Bros. in brown and red and referred to as “Classic Colours” and one in current shades dubbed “Modern Colours.” Classic Colours Mario Amiibo will be available as a standalone product September 11 in Europe and September 12 in Australia. The Modern Colours version will be available October 23 in Europe and October 24 in Australia.

A special-edition Nintendo Wii U bundle will pack Mario Maker in with a console. There’s currently no word on U.S. release dates. 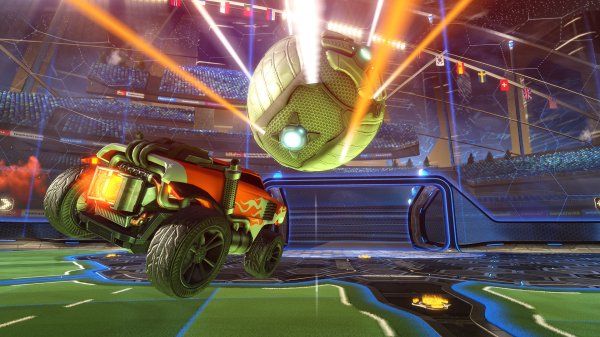 Here's Why Everybody Loves This Bizarre New Soccer Game
Next Up: Editor's Pick