This Is Every City's Favorite Food, as Told by Instagram Hashtags

Other than selfies and cute cat photos, photo-sharing app Instagram is known for pictures of one other thing: food.

But photoworld.com decided to dig a little deeper and find out which cities like what kind of food, through an interactive project called “The Food Capitals of Instagram.” The project features a series of maps, taking 18 popular dishes from various countries to see — through hashtag numbers — which city shows them the most love.

New York City loves bacon the most, contributing nearly 8% of all bacon photos on the social network.

It also loves the quintessential Caribbean dish jerk chicken more than the Jamaican capital city of Kingston, and (along with three other cities) loves sushi more than anywhere in the Japanese delicacy’s country of origin.

It also has more pizza lovers than Italy.

There are other surprises, however, such as the fact that (based on Instagram at least) London is the burger capital of the world:

As for macarons, the delectable French pastries that are a favorite dessert of many — they’re most popular in Thailand’s capital city Bangkok followed by South Korean capital Seoul (the two cities account for 15% of all tagged macaron photos):

Canada, however, can take heart from (or be offended by) the fact that its signature potato-based dish poutine remains very much its own:

Check out the full interactive here. 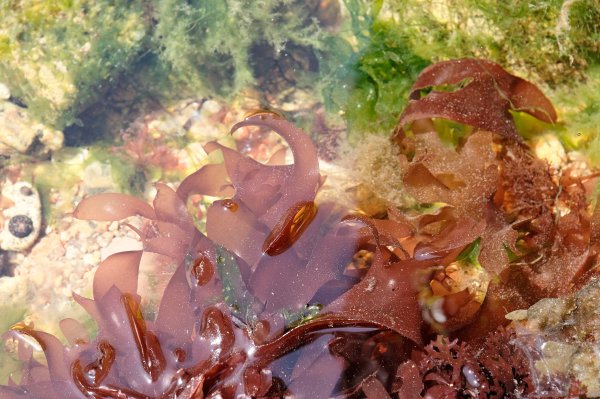 New Seaweed Tastes 'Like Bacon' and Is Healthier Than Kale
Next Up: Editor's Pick