The head of the Republican National Committee called presidential candidate Donald Trump Wednesday, amid growing alarm from GOP insiders that the real estate mogul’s incendiary rhetoric on immigration could hurt the party.

Priebus spent almost an hour on the phone with Trump and told him to tone down comments on immigration that have led many business partners to drop him, according to the Washington Post, which first reported on the call.

“Chairman Priebus often speaks privately with candidates seeking our party’s nomination,” Sean Spicer, of the Republican National Committee, told the Post. “He did have a very respectful conversation with Mr. Trump on Wednesday. They discussed multiple comments, including comments on illegal immigration.”

But Trump, who has worn Republican elites’ disdain of him as a badge of honor, disputed reports that Priebus told him to tone things down. “Totally false reporting on my call with [Reince Priebus],” Trump wrote on Twitter. “He called me, ten minutes, said I hit a ‘nerve,’ doing well, end!”

Trump’s comments during his campaign launch speech, in which he described Mexican immigrants as “rapists,” have caused numerous business partners to drop him in recent days, while forcing Republican presidential contenders to respond. Trump has stood by the comments. 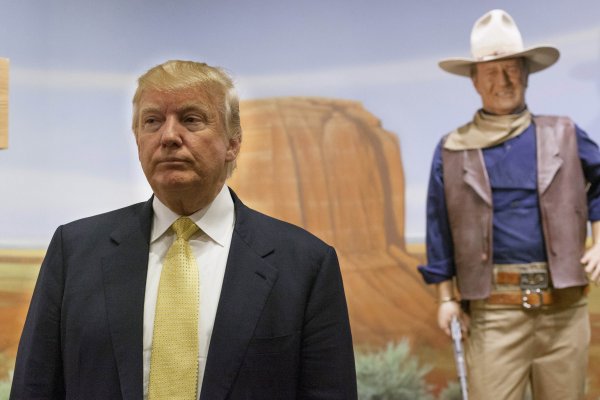 The Only People Donald Trump’s Campaign Is Good For
Next Up: Editor's Pick