Just a few short weeks after sharing her real-time reaction to the apparent death of on-screen Game of Thrones brother Jon Snow (Kit Harington), Maisie Williams has revealed what she thinks really happened to the young Lord Commander of the Night’s Watch in the waning minutes of the show’s fifth season finale.

“We saw him get stabbed a lot in the chest, I think that’s pretty clear,” the 18-year-old actor told PEOPLE Now. “People are really hurt by it, but that’s what this show does. If you haven’t learned that by now, well, I can’t help you.”

Williams’ declaration—which comes in the wake of similar sentiments from co-showrunner Dan Weiss and Harington himself—is unlikely to stem the tide of theories surrounding Snow’s possible return or resurrection, especially after Emilia Clarke declared it a “50-50” chance that audiences will see the Bastard of Winterfell once again.

Game of Thrones will return to HBO next spring. 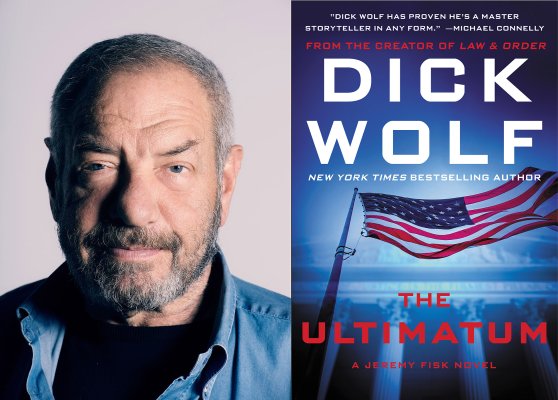 Dick Wolf on Law & Order, Surveillance and His New Book The Ultimatum
Next Up: Editor's Pick