Chick-fil-A may generate a lot of political controversy, but when it comes to customer satisfaction the restaurant can’t be beat. The chain earned a higher satisfaction score than any other fast food restaurant, according to a new report by the American Customer Satisfaction Index.

Overall, customer satisfaction at fast food restaurants declined in 2015, according to report. The report explained the change as a result of customers thinking more about food quality than price as the U.S. moves further away from the recent economic recession. As part because of this trend, the more upscale Chipotle Mexican Grill and Panera Bread followed close behind Chick-fil-A in the rankings.

“As the economy improves, consumers with more disposable income—but squeezed for time—want higher-quality ingredients, freshness, and better service at a reasonable price,” the report says. “They also are willing to pay a bit more.”

Many old school fast food restaurants—Burger King, Taco Bell and Jack in the Box—rank near the bottom of the list. But the last-place spot is reserved for McDonald’s, which has performed notoriously poorly in recent years. 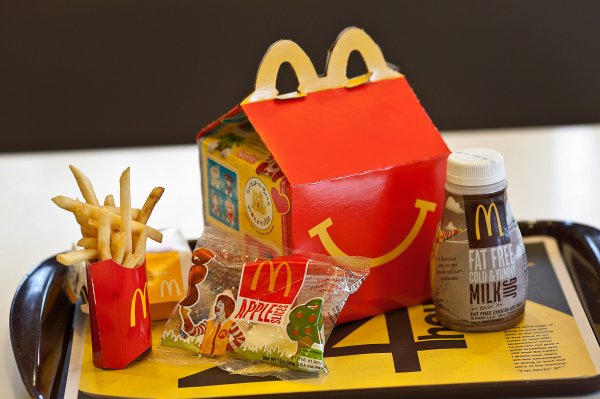