On Sunday, Taylor Swift penned an open letter to Apple, explaining that she wouldn’t put her album 1989 on the company’s new streaming service, Apple Music. Why? Because Apple did not plan to pay musicians during a free three-month trial run. She said she found this to be “shocking, disappointing, and completely unlike this historically progressive and generous company.”

Swift also noted that she was speaking on behalf of “every artist, writer and producer in my social circles who are afraid to speak up publicly because we admire and respect Apple so much.”

Well, Apple saw Swift’s letter, and reversed its policy, announcing that it will in fact pay artists during the three-month trial period. So now that everyone has seen the power of Taylor Swift, people really want her to solve the rest of the world’s problems.

First up, some technical Apple issues:

But hey — why stop there? Here are some other major issues that Swift could sort out:

Not that we’re being greedy, but we also have a few requests of our own that we’d really love to see Tay accomplish:

Please, Tay, make all of this happen for us. You are our Queen and we need you. (And we are going to ignore people who try to tell us otherwise.)

Read next: Taylor Swift on Tabloid Coverage: This is ‘Why We Need Feminism’ 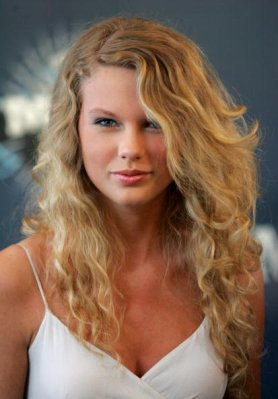 Taylor Swift Released Her First Single 9 Years Ago Today
Next Up: Editor's Pick