The World's Best Restaurant Has Been Named

Danish restaurant Noma, which was named the world’s best for four of the last five years, got a bit of bad news on Monday. The René Redzepi-helmed kitchen once again lost the top spot on Monday to the same competitor that beat it out in 2013: Spain’s El Celler de Can Roca.

Noma has been scrapping to keep the top spot on “The World’s 50 Best Restaurants” list for several years—it held the title from 2010 to ’12, lost it to El Celler in ’13 when it came in second, and took it back in last year. Now Noma is in third place, with an Italian restaurant, Osteria Franciscana, taking second.

The list, sponsored by S.Pellegrino and Acqua Panna, names restaurants from 21 countries. Six American restaurants made the cut, led by New York’s Eleven Madison Park at No. 5. New York State’s Blue Hill at Stone Barns makes the list for the first time at No. 49. Another first: two Asian restaurants have cracked the top 10: Bangkok’s Gaggan and Tokyo’s Narisawa. 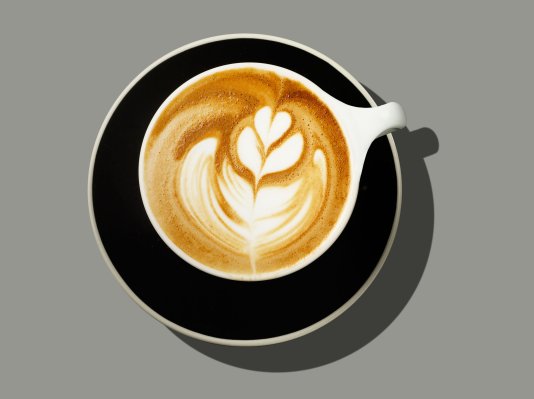 Here's When You Should Really Be Drinking Your Coffee
Next Up: Editor's Pick