Why does airline food taste so lousy? A new study from Cornell University has come up with an answer, and it ain’t bad cookin’.

Turns out, the noisy environment inside a claustrophobic airplane cabin may actually change the way food tastes.

In the study, 48 people were handed a variety of solutions that were spiked with the five basic tastes: sweet, salty, sour, bitter and umami (basically, a Japanese word for the savory flavor found in foods like bacon, tomatoes, cheese, and soy sauce). First, the testers sipped in silence, then again, while wearing headsets that played about 85 decibels of noise, designed to mimic the hum of jet engines onboard a plane.

What the researchers found: While there wasn’t that much of a change in how the salty, sour, and bitter stuff tasted, the noisy surroundings dulled the sweet taste, while intensifying the savory one—which might explain why a meal eaten on a plane will usually seem a little, well, off.

“Our study confirmed that in an environment of loud noise, our sense of taste is compromised. Interestingly, this was specific to sweet and umami tastes, with sweet taste inhibited and umami taste significantly enhanced,” said Robin Dando, assistant professor of food science. “The multisensory properties of the environment where we consume our food can alter our perception of the foods we eat.”

This isn’t the first time airlines have tried to figure out the reason behind funky in-flight food. The Fraunhofer Institute, a research institute based in Germany, did a study on why a dish that would taste just fine on the ground would taste, “so dull in the air,” as Grant Mickles, the executive chef for culinary development of Lufthansa’s LSG Ski Chefs, put it to Conde Nast Traveler.

German researchers tried taste tests at both sea level and in a pressurized condition. The tests revealed that the cabin atmosphere—pressurized at 8,000 feet—combined with cool, dry cabin air numbed the taste buds (kind of like when you’ve got a bad cold). In fact, the perception of saltiness and sweetness dropped by around 30% at high altitude. Multiplying the misery: The stagnant cabin dries out the mucus membranes in the nose, thus dulling the olfactory sensors that affect taste. All of which adds up to a less-than-fine dining experience.

The good news: This research may help airlines find a way to make in-the-air meals more palatable. (That is, for flights and airlines that still offer any food at all!)

The key, according to Mickles, may be using ingredients or foods that contain a lot of umami to enhance the other flavors. He may be on to something: The folks at the Lufthansa have found that passengers guzzle as much tomato juice as beer (to the tune of about 425,000 gallons a year). Turns out, cabin pressure brings out the savory taste of the red stuff.

Good to know. Now pass the earplugs—and bring on the Bloody Marys. 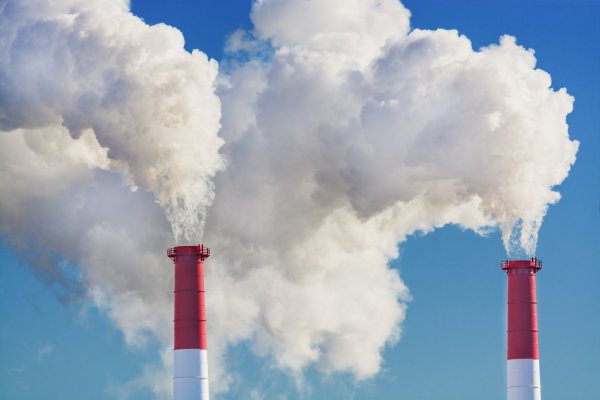 Study Finds Possible Link Between Autism and Air Pollution
Next Up: Editor's Pick