From the cronut to the chocolate chip cookie milk shot, chef Dominique Ansel has made a name for himself as an inventor of viral baked goods.

This time, his latest creation isn’t just a pastry — it’s a bakery with a unique business model.

Dominique Ansel Kitchen, which opens in New York City on April 29, offers made-to-order items that will be ready within a minute or two after an order is placed.

“A lot of people told me it was impossible or too hard to do,” says Ansel. “It will require us to change the entire organization of the business, but I believe it’s possible.”

Ansel has a flair for pulling off the unexpected. When he first opened Dominique Ansel Bakery (now known as the home of the cronut) in 2011, he was advised to sell cupcakes rather than French pastries, to cater to the tastes of the public. Instead, he built a launching pad for a series of edible inventions that quickly caught the nation’s attention.

“When you think of pastries, it’s still a world that hasn’t been explored as much. [In New York City] there are bakeries from different countries, but there’s nothing as exciting,” Ansel says. “There are no experimental bakeries, there are no bakeries that really push themselves to do something unique and different.”

Ansel believes Dominique Ansel Kitchen will be the first bakery of its kind, with 70% of the menu assembled to order. To him, time is an ingredient, meaning that the time elapsed between the moment the pastry is completed and when a customer takes his first bite is crucial. Over the past few months, Ansel has kept timing a priority when planning his menu, which includes made-to-order chocolate mousse, a 1:1 lemon yuzu butter tart, mini matcha beignets and more.

“To me, having a dessert assembled when you order it, there’s nothing better than that.” 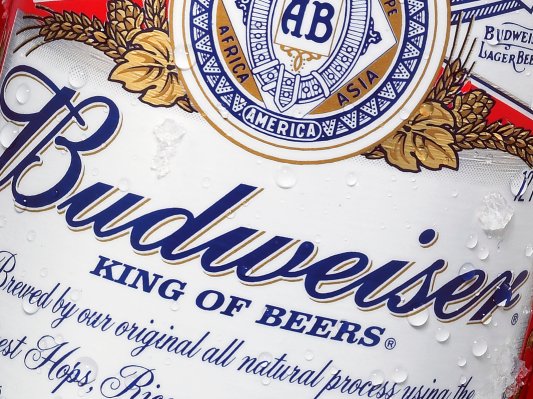 The Words on This Bud Label Are Causing a Major Uproar
Next Up: Editor's Pick