Shawn Carter, a.k.a. Jay Z, doesn’t tweet very often, even though he has 3.16 million people there following his every word. Although he’s been on the social network since November 2008, he doesn’t follow anyone (not even his wife Beyoncé) and has only posted 231 times.

But with all the flak that his recently launched artist-owned music-streaming service Tidal is getting, the rap mogul finally felt the need to get on Twitter and counter all the haters.

First he had to reassure the fans and reiterate that Tidal is just getting started.

Then he had a few words for competitors like Spotify and Apple, of course.

But in the end, it’s all about the people.

And he concluded with a strong but heartfelt message (and a little joke about two of his Tidal co-founders).

Read his entire “Stream of consciousness” on his Twitter page. 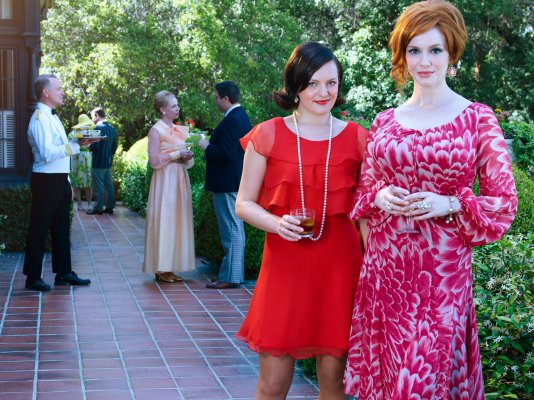 What People Were Talking About on Tonight's Mad Men
Next Up: Editor's Pick