The gold Apple Watch, like the one Beyoncé was recently seen wearing, probably costs more than you’re willing to spend. Casey Neistat, a filmmaker and YouTube star, had the same thought. So instead of buying one that way, he got a little creative.

Neistat found some gold spray paint, took the straps off the watch then taped off its face and back. Then, he carefully sprayed on both sides. Afterward, when he took the tape off and put the straps back on, the difference didn’t seem too noticeable from the real thing. But perhaps he shouldn’t show it off to jewelry experts; they’re likely to see something’s not quite right. 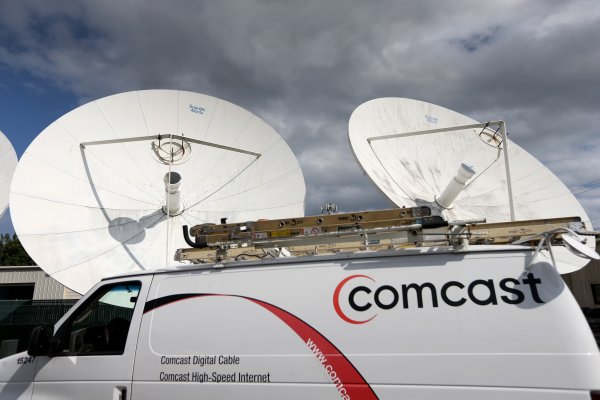