It was, TIME declared, “like putting a miniskirt on the refurbished Statue of Liberty.”

Thirty years ago, on April 23, 1985, Coca-Cola announced that the company would take an unprecedented step in the ongoing cola wars: changing their formula. The secret formula for the classic soft drink would be locked away in a vault, forever, replaced that May with a sweeter pop designed to appeal to changing American tastes.

Prior to the roll-out, the company boasted that the new flavor beat out the classic (and also rival Pepsi) in taste tests. TIME’s food critic Mimi Sheraton weighed in on the taste too, deciding that the new soda wasn’t all that different:

The change was billed as the first in nearly a century of Coke-making (not including the switch from sugar to high-fructose corn syrup, which wasn’t meant to affect the taste). And, as in natural when such a big change comes along, fans were nervous. Even before the New Coke went on sale, consumers told TIME they were nervous that the company would “ruin a good thing.”

Judging by the world’s reaction to the New Coke, those consumers were right: it was only three months before Coca-Cola gave in and brought back Coca-Cola Classic, bowing to pressure from people who were outraged that an American institution had been altered.

But, though the New Coke story has gone down in history as a business and marketing debacle — the president of Pepsi-Cola was quoted in TIME calling it “the Edsel of the ’80s” — that’s not the whole story.

In fact, New Coke wasn’t actually all bad for the company. Coca-Cola denied that New Coke was an elaborate marketing stunt, though that was a popular theory. Still, even accidentally, it worked. Coke’s stock soared when the classic formula came back and even in those anger-filled months between April and July, sales were good: “In May, Coke sales shot up a sparkling 8% over the same month in 1984, double the normal growth rate,” TIME reported. “Some of the increase included sales of old Coke still on store shelves, but most of it was the new drink.” The following year, when the company celebrated its hundredth birthday, it was with reports of sales that continued to climb.

Still, that didn’t keep New Coke (later called Coke II) from one last bit of infamy before it faded into the supermarket shelf sunset: the drink made it to TIME’s list of the 100 worst ideas of the 20th century — right alongside Crystal Pepsi. 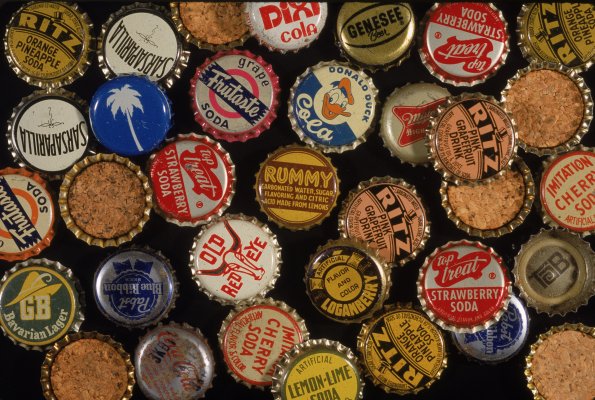 The Coca-Cola Bottle is Getting Its Own Documentary
Next Up: Editor's Pick