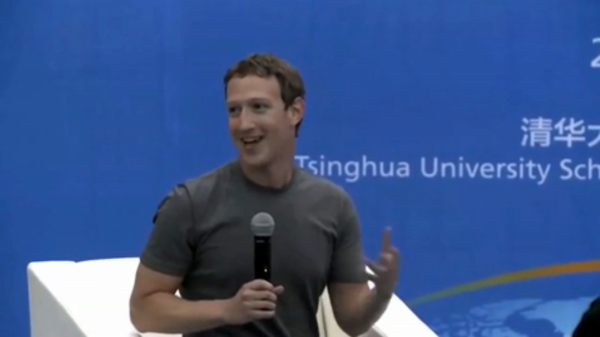 How Facebook Makes Money in a Country Where It's Banned
Next Up: Editor's Pick