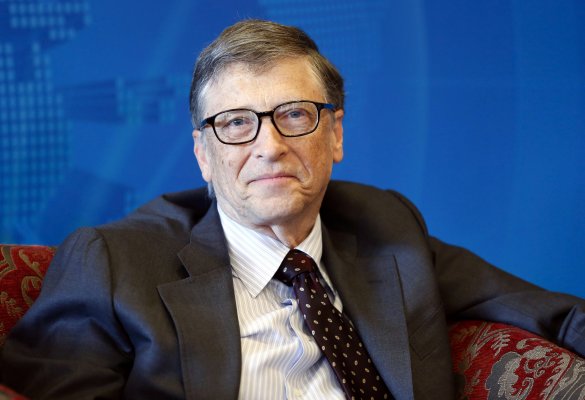 Read Bill Gates' Letter to Microsoft Employees for the Company's 40th Anniversary
Next Up: Editor's Pick