An Arkansas man’s kidney failure was apparently caused by his iced tea habit, doctors explain in a journal article out this week.

The 56-year old man went to the hospital last May with symptoms like weakness, fatigue, nausea and body aches, the Associated Press reports. His doctors, writing in Thursday’s New England Journal of Medicine, said they had already ruled out several other possible causes when their patient said he drank 16 eight-ounce cups of iced black tea every day.

That type of tea includes oxalate, a chemical found in foods like nuts, wheat bran and chocolate, which can result in kidney stones—and in excessive amounts can cause kidney failure.

The man has been put on dialysis, perhaps for the remainder of his life, said Dr. Umbar Ghaffar of the University of Arkansas for Medical Sciences in Little Rock. 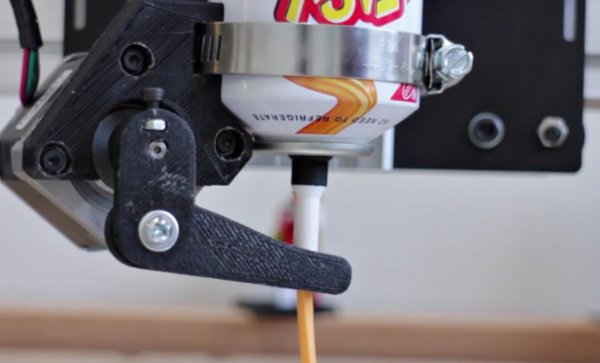 This Culinary Genius Built an Easy Cheese 3-D Printer
Next Up: Editor's Pick