An Apple a Day Keeps the Pharmacist Away

Researchers who set out to determine if the adage “an apple a day keeps the doctor away” is actually true have found it a bit more complicated.

In their study, published online Monday in the journal JAMA Internal Medicine, they concluded that people who consumed apples daily were not less likely to stay overnight at a hospital or visit a mental health professional, but they were likely to use fewer prescription medications.

“Our findings suggest that the promotion of apple consumption may have limited benefit in reducing national health care spending,” the study authors write. “In the age of evidence-based assertions, however, there may be merit to saying ‘An apple a day keeps the pharmacist away.'”

Even if apple lovers still have to visit the doctor, there are other perks to eating fruit every day — a healthy habit Americans are encouraged to pick up.

Read next: Foods You Should Eat Instead of Taking Vitamins 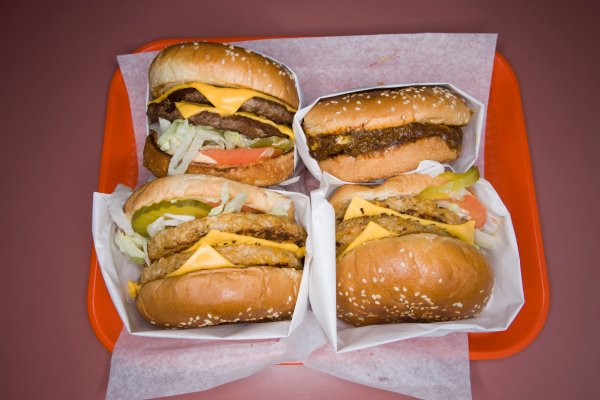 Finally, Some Good News About Kids and Fast Food
Next Up: Editor's Pick