A primary care physician recently made an unusual confession in the New York Times: Barron H. Lerner, MD, admitted that some of the sounds his patients make, like loud yawns and sniffling, bug him. A lot.

He has misophonia—the “hatred of sound”—a condition that causes people to feel irritated, or even enraged or disgusted when they hear specific noises. The most common culprits are eating sounds (think lip smacking), hand sounds (such as pen clicking), and breathing sounds (including any activity in the nostrils).

Scientists don’t fully understand why these noises cause angst for misophonia sufferers, but early research suggests a hyperconnectivity between the auditory system and the limbic system, a part of the brain that deals with emotions, explains Dr. Lerner, a professor of medicine and population health at the NYU Langone Medical Center.

Read more: 10 Things You Should Never Do When You’re Angry

He writes that “one of the most frustrating aspects of misophonia is what I call the ‘incredulity factor.’ For years, I could not believe that my friends and relatives were not getting as upset at what I considered rude behaviors. They were getting frustrated with me for focusing on sounds they did not really hear.”

I imagine noise-sensitive folks around the country were nodding in relief as they read Dr. Lerner’s essay and discovered they weren’t alone. In the comments section, hundreds shared their own misophonic grievances, from the crinkling of a bag of chips to the grating scrape of a fork against a plate.

The response led the Times to poll its readers on the most cringe-worthy sounds of all. The top five are:

Think you might have misophonia? Dr. Lerner says the website misophonia.com has a sample letter about the condition you can bring to your doctor, and it also has a self-test. 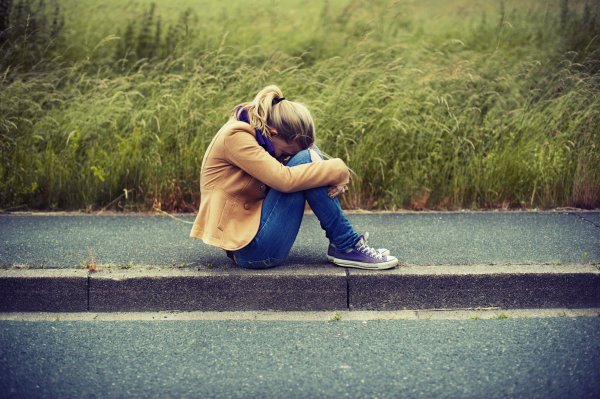 Loneliness Leads to Increased Risk of Death, Study Finds
Next Up: Editor's Pick