A whole lot of Apple fans are going to buy the company’s new smart watch—at least, that’s the prediction coming from a survey conducted by Adobe.

In a new poll of 1,000 U.S. smartphone and tablet owners, Adobe found that 27% of people polled said they were likely or very likely to buy a smartwatch. Of that cohort, 67% said they were likely to buy the Apple Watch specifically. Overall, Adobe analyst Tamara Gaffney predicts that about 10% of people using iOS devices will purchase an Apple Watch in its first 18 months. That equates to between 25 million and 50 million unit sales for the watch, based on varying estimates of how many iOS devices are currently active.

Meanwhile, other polls have measured that only 5% of U.S. iPhone owners are very likely to buy Apple Watch. The device’s market viability should be more apparent after Apple unveils more pricing and release details at its press conference Monday. 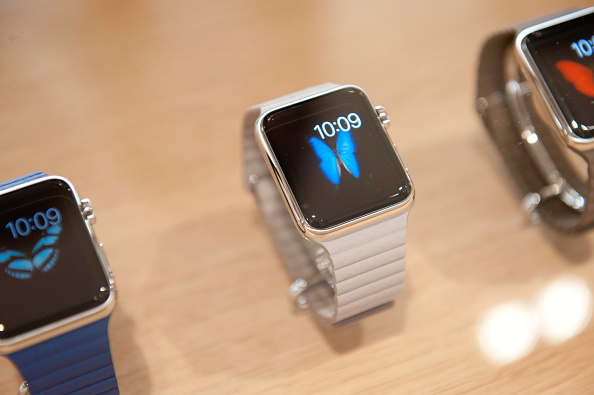 This Could Be the Best Apple Watch Accessory
Next Up: Editor's Pick