Alzheimer’s Protein Found in Young Brains for the First Time

For the first time, scientists have found evidence of a protein found in Alzheimer’s disease, called amyloid, in the brains of people as young as 20.

In a report published in the journal Brain, Changiz Geula, a professor at the Cognitive Neurology and Alzheimer’s Disease Center at Northwestern University Feinberg School of Medicine, reveals that the protein—which gradually builds up and forms sticky plaques in the brain in Alzheimer’s disease—starts appearing early in life. Amyloid is normally made by the brain and has important functions; it’s an antioxidant and promotes the brain’s ability to remain adaptable by forming new connections and reinforcing old ones, especially those involving memory. But in some people, the proteins start to clump together with age, forming sticky masses that interfere with normal nerve function. Eventually, these masses kill neurons by starving them of their critical nutrients and their ability to communicate with other cells.

When Geula compared the autopsy brains from normal people between ages 20-66 years, older people without dementia between 70-99 years, and people with Alzheimer’s between 60-95 years, they found evidence of amyloid in a particular part of the brain in all of them. That region isn’t normally studied in Alzheimer’s, but it plays roles in memory and attention.

The results show that the process responsible for causing Alzheimer’s begins as early as in the 20s, and it also pointed to a population of cells that are especially vulnerable to accumulating amyloid—essentially serving as a harbinger of future disease. “There is some characteristic of these neurons that allows amyloid to accumulate there more than in other neurons,” says Geula. “At least in this cell population, the machinery to form aggregates is there.” Reducing the amount of amyloid in the brains of young people might help halt the formation of Alzheimer’s, he says.

Because the study involved autopsy specimens, there’s no way to tell whether those younger individuals would have gone on to develop Alzheimer’s. But they provide a clue about the early steps behind the disease.

They may also shed light on one way to prevent, or at least minimize, the effects of Alzheimer’s. Experts currently believe that the memory-robbing condition occurs when the balance between the production of amyloid and processes that clear the protein from the brain veer out of balance with age. As more amyloid is left in the brain, it tends to become stickier and adhere to other amyloid fragments, eventually forming damaging plaques. Geula believes that even in people with a genetic predisposition to forming these sticky plaques, removing amyloid as early as possible can slow down the progression of the disease. While there aren’t any effective ways to do this yet, there are promising compounds currently being tested in clinical trials. And given Geula’s findings, those studies become even more critical as a way to help more people to treat and even prevent the disease.

The key, as the findings show, is to start early. “If you can get rid of the background [amyloid], then it can’t do anything,” says Geula. 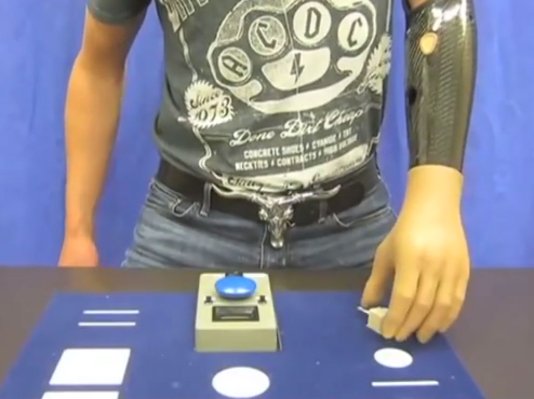