Everyone knows the Internet can spread information at lightning speed. But few demonstrations of that have been more conclusive to more people than a seemingly banal debate about the color of a dress.

Before the phrase “black and blue or white and gold?” became a universally recognized question, the Internet was pursuing its usual obsession with kittens or celebrities (or runaway llamas).

Then, on Thursday at 6:14 pm EST, Buzzfeed published the story “What Colors Are This Dress?” based on a Tumblr page, where the hue of a Scottish woman’s dress was being fiercely debated among her friends and subsequently other netizens.

In a matter of hours the likes of Taylor Swift were weighing in on the matter, while memes from as far away as Burma mocked the debate with a dose of political satire.

When this article was being posted, the original Buzzfeed story had notched up a record-breaking 20.8 million views.

“At one point tonight (ET) more than 670,000 people were on Buzzfeed.com simultaneously, 500k of those on mobile, and half of those people were reading the dress post,” said the website.

Gawker and Vox quickly followed suit with online outlines. So did TIME. Then came the scientific explainers (ours is here) and then interviews with the woman who took the original picture. Expect the chin-stroking academic takes in a few hours time, as European and East Coast professors awake to a world that is consumed by such things as the precise color of a garment, and ponder its significance.

The Internet may remain poles apart over where the article of clothing falls in the color spectrum but #thedress, and the speed with which debate over it spread, shows us just how connected we all actually are.

Oh, and by the way: it’s #blueandblack. 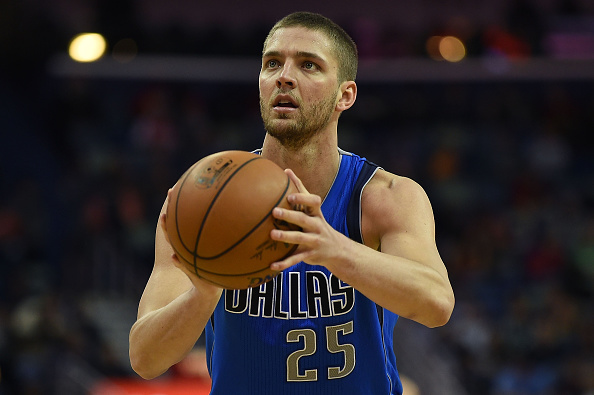 The Sports World Weighs In on the Colors of #TheDress
Next Up: Editor's Pick