What You Need to Know About the Ebola Virus

A man desinfects a warehouse of the Swiss branch of the NGO Medecins sans Frontieres in Conakry, Guinea, March 25, 2014.
Cellou Binani—AFP/Getty Images
By Alexandra Sifferlin

The West African country of Guinea is experiencing an outbreak of deadly Ebola hemorrhagic fever, and a brief scare that the virus had appeared in Canada this morning was quickly ruled out.

This is the first time Ebola has been detected in Guinea, and according to the World Health Organization (WHO), it has a fatality rate of up to 90%. As of Monday, there were 86 suspected cases and 59 suspected deaths from Ebola in Guinea. According to Gregory Härtl, head of WHO public relations, 13 blood samples taken taken from those suspected cases and deaths have been confirmed as Ebola. People outside of Guinea have little to worry about, but here are five things you need to know about the deadly disease:

Ebola hemorrhagic fever as an often fatal disease that can by contracted by humans and nonhuman primates like monkeys, gorillas, and chimpanzees. It’s caused by the virus Ebolavirus, the first cases occurred in 1976 in Nzara, Sudan, and in Yambuku, Democratic Republic of Congo (DRC).

Why is the Guinea outbreak more worrisome than others?

There have been other ebola outbreaks in Africa in the past, but this case appears to be especially contagious. “In Guinea, a country with a weak medical infrastructure, an outbreak like this can be devastating,” UNICEF Representative in Guinea, Dr.Mohamed Ag Ayoya said in a statement.But since nearly everyone with the disease dies, it’s unlikely to infect mass numbers of people like, say, HIV.

Where did Ebola come from and how is it transmitted?

The original host of the disease is unknown, but researchers believe it definitely came from an animal, with bats being the most likely culprits. Ebola infects humans through close contact with the blood, secretions, organs, or other bodily fluids of infected animals, WHO says. Human-to-human transmission is more difficult, but it’s possible through close contact with bodily fluids of infected people. Health workers without proper protection can be infected, as well as people conducting burial ceremonies where they have direct contact with the body.

Härtl says there may be multiple points of entry for the disease in humans in Guinea.

What are the symptoms?

The symptoms of Ebola can appear between two to 21 days after initial contact, and include fever, weakness, muscle pain, headache, and sore throat. These symptoms are followed by vomiting, diarrhea rash, and poor kidney and liver function. In some cases, a patient can also experience internal and external bleeding.

How is it treated?

There is no known cure or vaccine for Ebola. Patients are usually dehydrated, so they are given oral or intravenous fluid containing electrolytes. Patients must be quarantined. There are currently treatments and vaccines under development, but most have not been tested in humans. It may be a long time before any treatment is confirmed to work.

The story was updated with the number of confirmed Ebola cases. 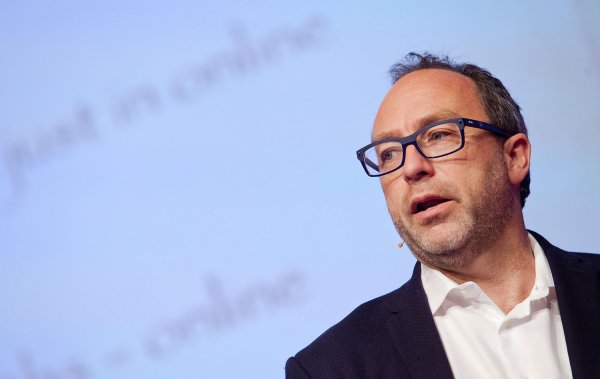