Global Coffee Consumption Projected to Soar Over Next Five Years

As more of the world turns to coffee, demand for the beverage will increase by nearly 25% over the coming five years, according to the International Coffee Organization (ICO).

“Consumption is increasing as societies in India, China and Latin America continue to be Westernized,” the ICO’s executive director Roberio Silva told the Wall Street Journal.

Currently, consumer intake of coffee stands at 141.6 million bags of beans; but by 2020, coffee demand is slated to rise to 175.8 million bags (each weighs approximately 132 lb.).

The high demand coincides with a period of tight coffee supplies globally and currency fluctuations in Brazil. Last year’s high prices were partly precipitated by a drought in the South American nation, currently the world’s largest coffee grower.

Global coffee production has been cut by 5.7 million bags this crop year because of the Brazilian drought, bad weather and a Central American plant fungus.

Other coffee growers like Vietnam, India and Indonesia are not expected to produce enough coffee to ensure a market stabilization next year. 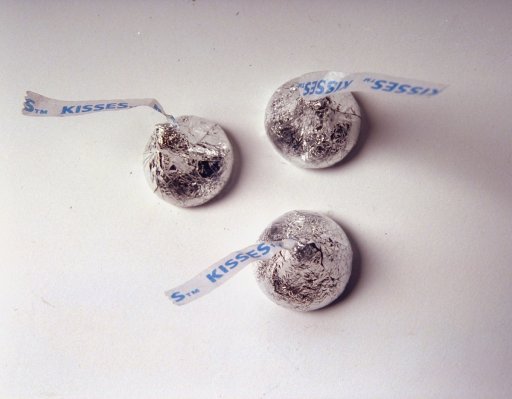 How the Hershey's Kiss Conquered Valentine's Day
Next Up: Editor's Pick