This Is the World's Hottest Accent

British people have the “hottest” accent, according to Time Out magazine’s 2015 Global Dating Survey. Twenty-seven percent of readers voted it the most “dateable,” followed by 8.7 percent for American and about 8 percent each for Irish and Australian.

The feedback was solicited from 11,000 people, mostly from major international cities where the magazine publishes a local edition.

Participants also voted Paris and Melbourne as the top two cities for dating (83 percent and 81 percent, respectively). They also said they knew within two or three minutes of a first date whether they are going on a second date.

Read next: This Is the Exact Number of Dates You Need to Go On Before Sex Is Acceptable 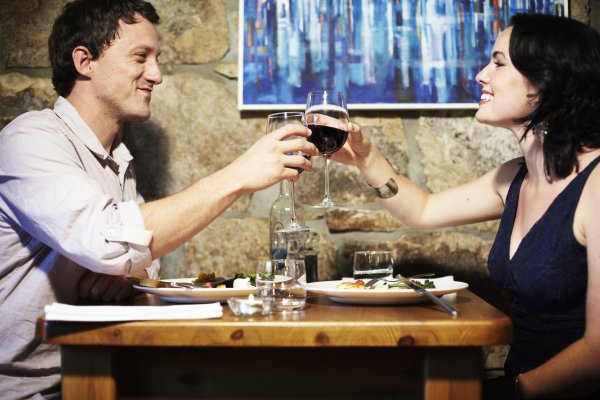 This Is How Many Dates You Need to Go On Before Sex Is Acceptable
Next Up: Editor's Pick