But that wasn’t enough for Nye, who teamed up with Funny Or Die to further call out the coach’s claims with an experiment showing exactly what cold weather does to footballs. But while Nye is waiting for the footballs to cool down to prove his point, he takes captive viewers on a surprising tangent about climate change. “While we’re all obsessed with DeflateGate,” Nye says, let’s keep in mind that there’s something about which you should give a f-ck.” 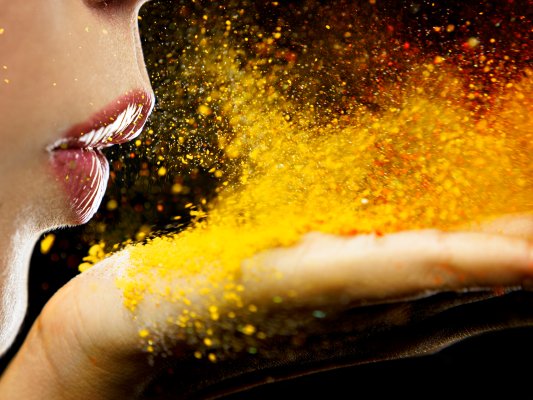 The 'Ship Your Enemies Glitter' Website Was Just a Big Marketing Stunt
Next Up: Editor's Pick