It's O.K. to Sell Foie Gras in California Again

A federal judge in Los Angeles on Wednesday overturned a state law banning the sale of foie gras in California, ending a two-year-long ban on the luxury food that had placated animal-rights groups but upset the state’s high-end restaurants and gourmands, the Los Angeles Times reports.

“It feels a little like December of 1933,” said chef Michael Cimarusti on Twitter, comparing the end of the ban to the time when alcohol became legal again in the U.S. after the Prohibition era.

Animal-rights groups, who had supported a ban on a product made by force-feeding ducks and geese and harvesting their abnormally fattened livers, vowed on Wednesday to protest outside any restaurants who reinstate foie gras on their menus — and there are plenty planning to do just that. One chef told the New York Times: “I’m just very excited to have some culinary freedom back.” 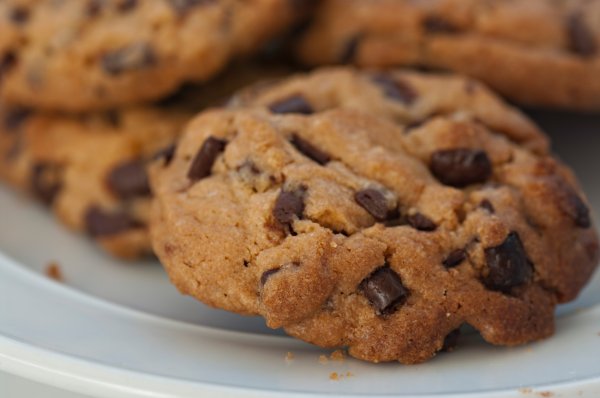 American Consumption of Cookies in Severe Decline
Next Up: Editor's Pick