U.S. President Barack Obama speaks to the nation about normalizing diplomatic relations with Cuba, at the White House on Dec. 17, 2014
Pool / Getty Images
By Lily Rothman

When President Barack Obama announced Wednesday that the United States would work toward normalizing long-severed diplomatic relations with Cuba, it came as a surprise to many.

But as TIME observed in a feature story last July, change has long been underway for an Island nation that, in the past, has had a reputation for seeming frozen in time. Rules about commerce and private business had been relaxed, citizens were encouraged to find non-state jobs, tourism was opening up and the possibility of a non-Castro leader suddenly seemed less distant. However, that didn’t mean that Cuba’s future was clear.

Many of the questions raised by writer Pico Iyer are, even in this new phase of Cuban history, still unanswered:

Read the rest of the story, free of charge, here in TIME’s archives: Cuban Evolution 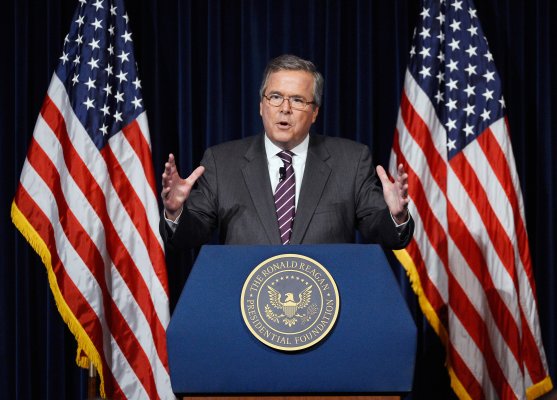 Fear of a Mad King Jeb
Next Up: Editor's Pick