Overall, the list reflects the way global crises co-mingle with pop culture phenomena on the Internet. Second to Robin Williams was the World Cup, which sparked widespread discussion across the Web. Third was Ebola, the viral epidemic that sparked scares in West Africa and elsewhere around the world as it emerged in different locales. Fourth was Malaysia Airlines, which was in the news first for a plane that mysteriously disappeared in March and later for a second plane that was shot down over Ukraine in July. Rounding out the top five was the ALS Ice Bucket Challenge, in which people recorded themselves being doused in cold water to raise money for charity.

Check out the full Top 10 below: 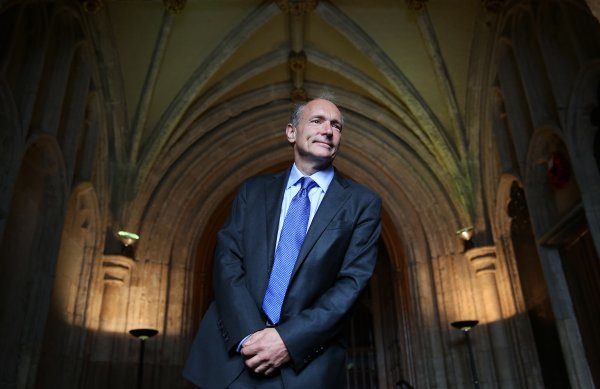 Inventor of Internet Tells Putin Web Is 'Not a CIA Creation'
Next Up: Editor's Pick