How a McDonald's Restaurant Spawned the Slow Food Movement

When Italy’s first McDonald’s franchise opened at the heart of Rome in 1986, the opposition came from all angles. Officials said it didn’t have the right construction permits; celebrities called it the “Americanization of Italy”; politicians said it ruined a historic center; neighbors said it was noisy and its odor unbearable; thousands of people rallied outside the location in the Piazza di Spagna.

One of the opponents, an Italian journalist named Carlo Petrini, took a novel approach by handing out plates of penne to the protesters.

“I was alarmed by the culturally homogenizing nature of fast food,” Petrini told TIME years later, in the magazine May 17, 1999, issue.

The McDonald’s franchise, said at the time to be the world’s largest, remained — but Petrini’s grievances would extend far beyond the Piazza di Spagna. He established the Slow Food association that year, aiming to protect traditional foods and advocating for agricultural biodiversity,

On Dec. 10, 1989, three years after the franchise opened in Rome and 25 years ago today, he joined representatives of 15 countries in Paris for the signing of the Slow Food Manifesto, and the international Slow Food movement was born.

Today, the movement boasts more than 150,000 members across 150 countries. TIME described Petrini in 2004 as a revolutionary who “changed the way we think about eating.”

And it was all thanks to McDonald’s.

Read TIME’s 2008 story about the movement: Can Slow Food Feed the World? 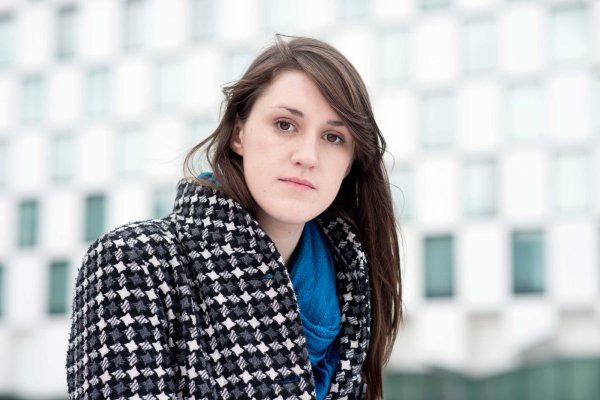 Want to Solve Hunger AND Food Waste? There’s an App for That
Next Up: Editor's Pick