Music streaming service Spotify likes to crow about how it hands 70% of the revenue it generates right back to artists in the form of royalty payments. Such a massive expense has led the company to be wildly unprofitable in recent years — but Spotify may be slowly crawling its way out of the red.

Spotify has long claimed that as it gains more users, it will be able to both pay artists more handsomely and begin earning some profits itself. The company’s financial trends indicate that the plan may actually work, assuming they can keep adding new users at a steady clip.

But Spotify’s biggest threat is growing dissatisfaction in the music industry with the service’s free tier, which allows users to listen to Spotify’s entire song library while hearing a few ads in between tunes. It was this free offering that compelled Taylor Swift to remove her catalogue from the streaming service, while a Sony Music executive recently expressed concern that the free version of Spotify might deter people from signing up for paid subscriptions. The new financial figures show why Swift and others are wary of the ad-supported model: Spotify made just $90 million in revenue from its ad business in 2013, less than 10% of its overall revenue. That’s despite the fact that free users outnumber paid users on Spotify by about four to one.

Spotify maintains that many free users are eventually converted into paying customers, so the free offering serves as a valuable gateway. But it’s likely that industry players are going to become increasingly fixated on the growth in paid subscribers instead. That’s where the money is. 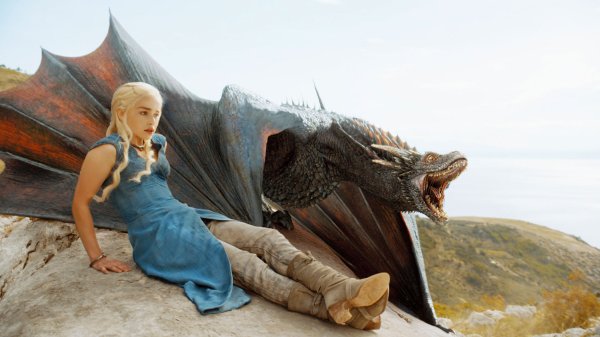 HBO Deal to Bring 'Game of Thrones' and 'True Detective' to China
Next Up: Editor's Pick