A Budweiser clydesdale horse sticks his head out of the trailer before the game between the Colorado Rockies and the Houston Astros on Opening Day at Minute Maid Park on April 6, 2012 in Houston.
Bob Levey—Getty Images
By Fortune / Laura Lorenzetti

Budweiser is ditching Clydesdale horses in favor of Jay-Z.

The self-styled King of Beers is reportedly reworking its marketing campaign in a bid to remain relevant as craft beers capture the attention of drinkers.

The company is looking to stem the falling sales of its title offering — and is turning to younger drinkers for its best chance, banking on a new advertising campaign to bring that strategy to the market, The Wall Street Journal reports.

The new commercials that focus exclusively on the 20-something age bracket this holiday season. A new ad campaign will feature young drinkers answering the question: “If you could grab a bud with any of your friends these holidays, who would it be?”

That will lead the way for the brand’s bigger marketing push, which includes food festivals and a two-day concert in partnership with Jay Z in Philadelphia that was started in 2012.

Budweiser has faced declining demand over the past 25 years. In 1988, the brand sold about 50 million barrels, but last year that dropped to 16 million barrels, the Journal says. Part of that decline is its own brand cannibalism: Bud Light has pulled away customers from Budweiser for decades and became the nation’s No. 1 selling beer in 2001.

Budweiser’s appeal is particularly dismal among young drinkers in the U.S. Nearly 44% of drinkers aged between 21 and 27 have never tried Budweiser, according to the brand’s parent company, Anheuser-Busch InBev.

If Budweiser can gain the 20-something appeal, it has access to the biggest number of new drinkers since the baby boom. The number of people turning 21 peaked in 2013 at about 4.6 million.

Clydesdales have featured in many Budweiser ad campaigns and have been associated with the beer company since 1933, when Budweiser introduced them to celebrate the repeal of Prohibition for beer, the AP said. 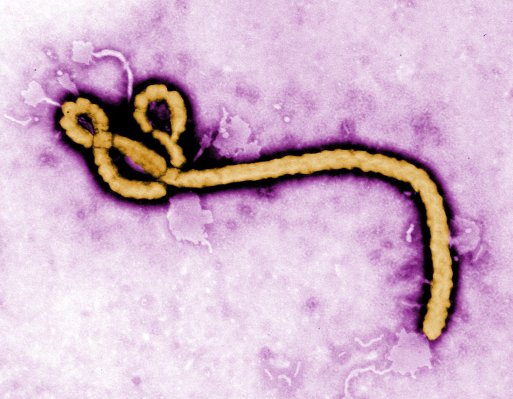 Lysol Scrubs Ebola-Prevention Claims From Its Website
Next Up: Editor's Pick