Peter Thiel: Uber Is the 'Most Ethically-Challenged Company in Silicon Valley'

Billionaire investor Peter Thiel warned in an interview with CNNMoney that Uber is “right on the cusp of going too far” as the car service tacked on another ethical controversy to its ever-growing list this week.

Thiel, an investor in Uber competitor Lyft, called Uber the “most ethically-challenged company in Silicon Valley” in a segment filmed before reports surfaced that an Uber exec floated an idea to dig up dirt on journalists critical of the company, CNN said.

“It’s always a question how far you push the envelope in business. Sometimes the people who break the rules win, and sometimes they push it too far,” Thiel said in the interview. “And I think Uber’s right on the cusp of going simply too far on many of these things.”

The PayPal co-founder added that he thinks companies like Napster were too disruptive in breaking the rules. Napter, a music sharing company, was shut down in 2001 after a legal battle over copyright infringement.

“Most companies in tech, you take some risks. You push the envelope a little bit,” Thiel said. “But Uber’s been in a class of its own.” 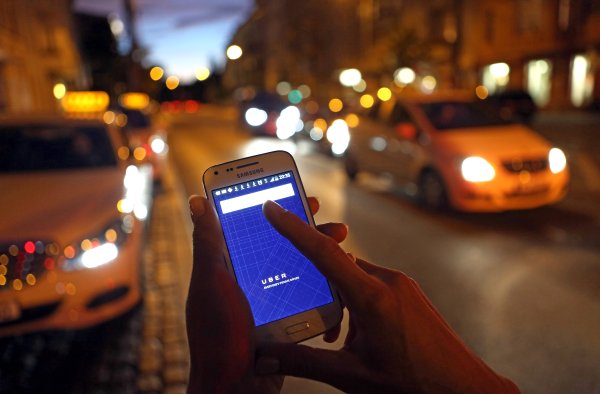