Uber CEO Travis Kalanick on Tuesday afternoon offered up his first public comments since reports surfaced that company senior vice president Emil Michael floated the idea of hiring opposition researchers to dig up dirt on journalists that are critical of the company.

Here is what Kalanick had to say:

Kalanick does not suggest that Emil Michael has been suspended or fired, nor did he address simultaneous reports that Uber employees have accessed certain user data in violation of Uber’s terms of service. 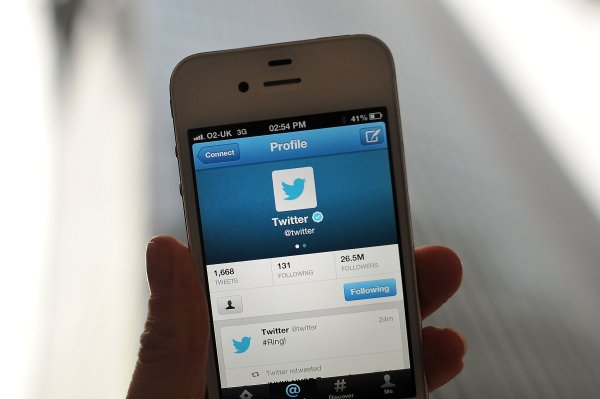 You Can Now Search Every Tweet Ever
Next Up: Editor's Pick