Starbucks has announced that it has nothing to do with litigation being brought against the state of Vermont over the labeling of genetically modified ingredients (GMOs).

Canadian rock legend Neil Young attempted to launch a boycott of Starbucks on Sunday, accusing it of joining forces with Monsanto “to sue Vermont, and stop accurate food labeling.”

Young’s belief that Starbucks was part of a suit to have the law declared unconstitutional prompted him to declare on his website: “I used to line up and get my latte everyday, but yesterday was my last one.” He then appealed to the public to join him in a Starbucks boycott.

However, it looks like it could all be a storm in a coffee cup. The coffee giant released a statement denying that it is involved in the litigation.

Young has yet to respond. 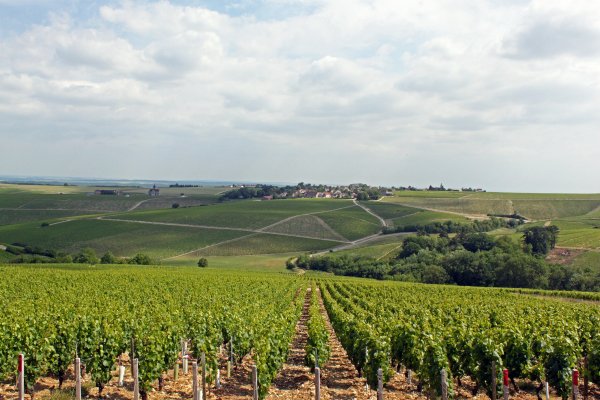 French Wine Council Explores Use of Drones to Detect Vine Diseases
Next Up: Editor's Pick