Customers have gone from sweet to sour on a Belgian chocolatier because it has the same name as an Islamist militant group.

The Belgian chocolate maker’s name ISIS is supposed to stand for Italy and Switzerland, where the founder learned how to make chocolate, Reuters reports. Its website—URL “www.isischocolates.be”—says, “Ever since 1923, we at ISIS have been making premium Belgian chocolate with the utmost dedication” and talks about how the company’s chocolates create “unforgettable moments.”

But customers have been calling to say they don’t want to buy the chocolates anymore because the brand, which dates back to 1923, now makes them think of the Islamic State of Iraq and Greater Syria (ISIS), the chocolatier’s marketing manager Desiree Libeert told Reuters. “We chose ISIS as that was the brand name of our pralines and tablets,” Libeert said. “Had we known there was a terrorist organization with the same name, we would have never chosen that.”

The company will now be known as “Libeert,” the owners’ family name. Hopefully that will make the outrage melt away. 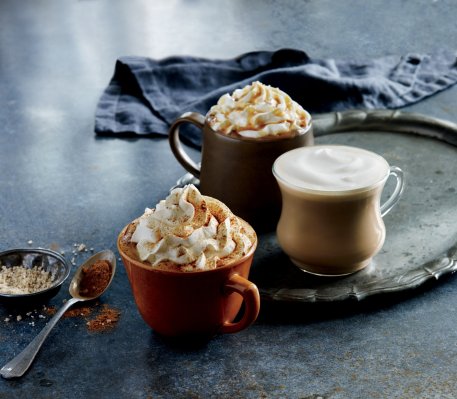 Starbucks' New Chestnut Praline Latte Will Save Us From the Pumpkin Spice Latte
Next Up: Editor's Pick