Images from tens of thousands of Snapchat user accounts, many explicit, were leaked onto the internet late Thursday — but the messaging app said the hack wasn’t its fault.

Snapchat said that third-party applications were responsible for the breach of as many as 200,000 user accounts, and that their own servers were never compromised.

A 13GB database of Snapchat photographs taken over a number of years was leaked to online messageboards Thursday. It reportedly includes a large amount of child pornography, from teenage users.

“Snapchatters were victimized by their use of third-party apps to send and receive Snaps, a practice that we expressly prohibit in our Terms of Use precisely because they compromise our users’ security,” a statement read. “We vigilantly monitor the App Store and Google Play for illegal third-party apps and have succeeded in getting many of these removed.”

The news comes just weeks after the release of nude photos of more than 100 celebrities in a massive hack of photos stored in Apple’s iCloud. 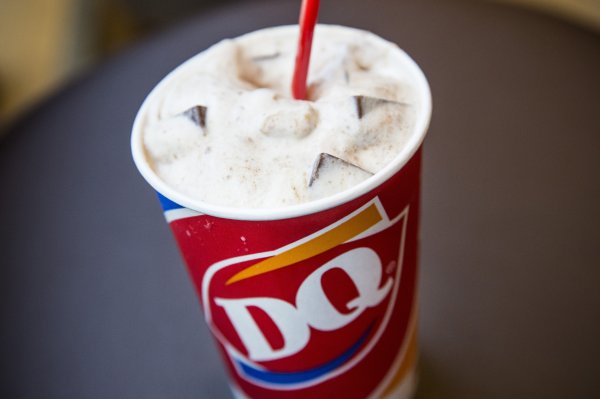