When PepsiCo and two other members of Big Soda—Coca-Cola and the Dr. Pepper Snapple Group—announced a pact with The Alliance for a Healthier Generation to reduce the number of calories people consume in their beverages by 20% over the next decade, skepticism bubbled to the top. How could the companies lower calorie intake without reducing the serving size? And if they did that, wouldn’t sales fall and wouldn’t Wall Street skewer them?

But Pepsi CEO Indra Nooyi has been on an innovation kick these past two years, and by the time the Clinton Global Initiative announced the calorie treaty, Pepsi already had an answer in place. It’s a product called Pepsi True, a cola unveiled Wednesday that’s sweetened with a combination of sugar and stevia, which is plant-based. Offsetting sugar with stevia reduces the sugar content by 30% and the calories delivered by 40%. Each 7.5 oz. can of Pepsi True will cost you 60 calories and be priced on par with plain old Pepsi. Initially, PepsiCo is going to market Pepsi True in a 24-pack of 7.5 oz cans via Amazon.com, beginning later this month.

The stevia-sugar combo is a sort of natural evolution for the company. Pepsi released a 100% stevia-based product called Pepsi Next in 2012 outside of the U.S. And although stevia is sweeter than sugar, it doesn’t necessarily deliver the same flavor profile. (Pepsi also sells a zero-calorie Pepsi Max. In combining stevia and sugar—not high-fructose corn syrup—Pepsi is trying to deliver the taste without the waist.

This latest cola twist may not be a huge risk for PepsiCo. Ironically enough, the company has been cutting back on the sugary carbonated beverages that nutritionist have been complaining about. Over the last decade or so the company acquired such non-fizzy drinks as Gatorade, Naked Juice, Sobe and Tropicana. Less than 25% of the company’s beverage sales in North America come from cola.

Still, Pepsi sells lots and lots of Pepsi, and the idea of losing more sales dollars is not a good idea for a company that has been under pressure from two distinct sets of critics. On Wall Street, investors such as Nelson Peltz have suggested to Nooyi that the company be broken in two: Frito-Lay, the snack food company and Pepsi, the beverage company. Instead, Nooyi kept Pepsi on an innovation diet that has worked. Pepsi now gets 20% of its revenue from its nutrition businesses, for instance, which helped the company beat its financial targets last year. Yet that, and Nooyi’s chairmanship of the Health Weight Commitment Foundation, an industry-related group that has removed 6.4 trillion calories from the marketplace compared with 2007, hasn’t placated her severest critics. Maybe they’ll find Pepsi True easier to swallow. 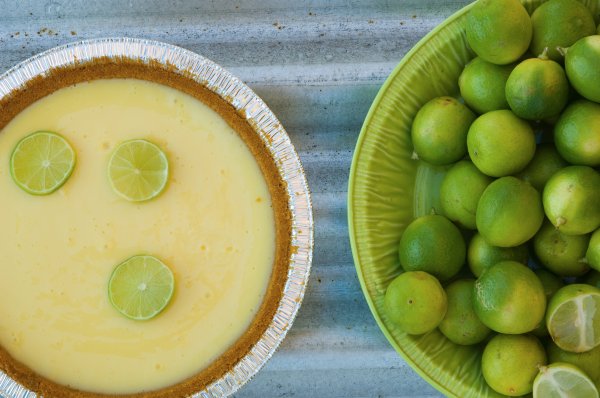