Scotland’s deep-fried Mars bar is a fatty and unhealthy snack nonpareil, and we all knew that a few too many greasy chocolate wads would kill you someday.

But that day may actually be today, if you happened to be eating one right now. A new study suggests the 1200-calorie snack, made by battering and deep-frying a British chocolate bar akin to a Milky Way, could cause a stroke within minutes of eating one by slowing blood supply to the brain.

Men who already have narrow arteries are most in danger, the Daily Record reports. Glasgow University researchers fed the loaded chocolate bar to 24 volunteers, and registered that within just 90 minutes, blood flow to the brain was “modestly” reduced in men, raising their risk of stroke.

“Deep-fried Mars bar ingestion may acutely contribute to cerebral hypoperfusion in men,” the study concluded, noting that the same effects were not found among women.

It sounds bad but it’s not exactly an unredeemable, one-way ticket to stroke city. “We’ve shown that eating a sugar and fat-laden snack can actually affect blood flow to the brain within minutes,” said William Dunn, who performed scans on volunteers. “This reduction in the reactivity of blood vessels in the brain has previously been linked to an increased stroke risk – but the changes we observed were modest.”

The infamous Scottish snack was invented at the Carron Fish Bar in Stonehaven, Aberdeenshire, in 1992 and is especially popular among tourists. 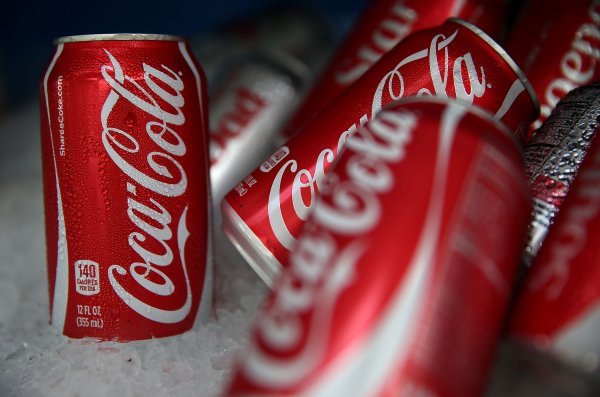