Halloween is over a month a way, but it’s never too early to stage a scary prank.

YouTube prankster SA Wardega is terrifying millions of people with his viral video of a ‘spider dog.’ The Polish prankster dressed his dog up as a giant mutant spider that is terrifying, if you didn’t look too closely at the goofy dog face grinning underneath the costume. Wardega then set Chica the spider dog loose on the unsuspecting public and kept his cameras rolling.

While one would think a dog in a spider costume would elicit more laughs than screams, the prankster used the dark of night, an unsuspecting public, creepy locals, and an especially unsettling costume to transform the pup into a plus-sized tarantula with a giant side of NOPE. Throw in some prop body parts and a well-placed web and the results are pure terror …and some dog kisses. 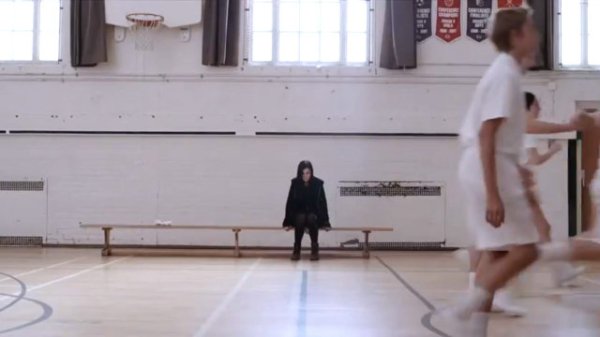