Any time the honor system is used successfully, I think of Ayn Rand—the founder of Objectivism, the academically bankrupt theory of overriding and extreme self-interest. According to her philosophy, the honor system should never work: According to her, rationally, it shouldn’t work because one should take what they want and pay nothing for it. (Incidentally, there’s an economic theory that governs this principle called the “tragedy of the commons,” where a resource is spoiled for many through the actions of selfish individuals.)

10 months ago, a coffee shop in Valley City, North Dakota (pop. 6,700) called The Vault put the honor system to the test; now, months later, they’ve earned 15% more money than they’ve asked for, the Associated Press reports. The Vault isn’t any different than your local cafe—it has commercially brewed coffee, gourmet flavorings, pastries, and soft drinks. But what it doesn’t have are baristas. On the frequently-asked-questions section of the Vault’s website, the owners—David and Kimberly Brekke—acknowledge that their business model is “location-based.” Though they do believe it could work elsewhere, they maintain that it would only work “in tight-knit communities that adopt the establishment as their own.”

For the rest of us, this is just more evidence that Midwesterners might have life figured out. 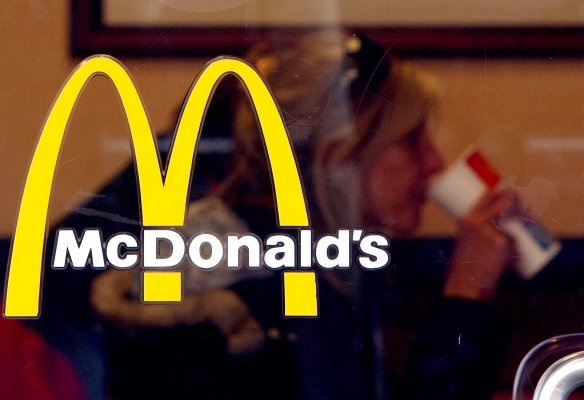 McDonald's Is Testing Mozzarella Sticks With Marinara Sauce
Next Up: Editor's Pick